Coach Bill Belichick released his mystery player again to the field today! He apparently has not followed through with his promise weeks ago (see post on Nov 24) to cut quarterback Tom Brady and a third of the offensive line and replace them with his mystery player. Instead he seems to be relying on this mystery black man to provide key advice throughout the game and release him at clutch moments. Belichick has elected to still not reveal who the unknown player is, though the internet community has erupted with theories.

Tonight’s game, much like the one on Nov 24, seemed certain it would end in a humiliating defeat for the Patriots until the Mystery player descended on the field and made almost every single passing and catching play himself. This, along with other fortuitous circumstances, allowed New England to claim victory in the end. 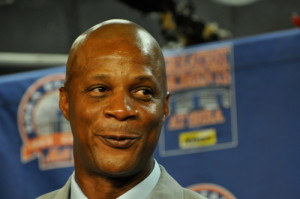