Darryl Strawberry is rumored to recently have had a rousing personal pep-talk with Broncos’ quarterback, Peyton Manning. In it he was quoted as saying, “Don’t worry, Manning; I’ll take it from here,” fueling fire to the rampant speculation he may be quarterbacking the Broncos in the upcoming Superbowl championship game. 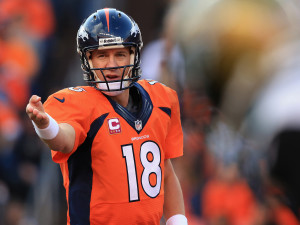